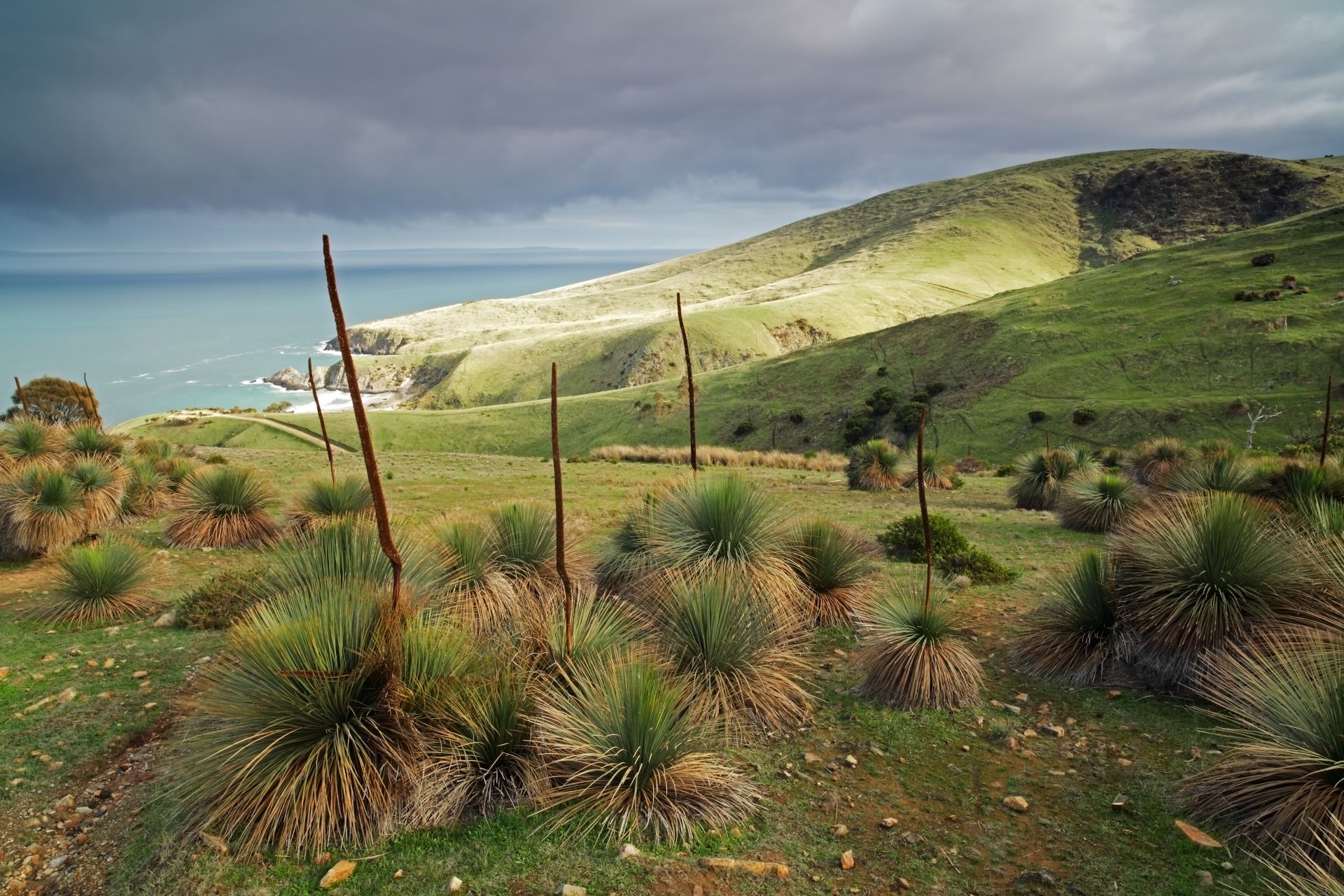 Council reviewed its composition and elector representation arrangements in accordance with the provisions of section 12 (4) of the Local Government Act 1999. Pursuant to section 12 (13) (a) of the said Act, the Electoral Commissioner has certified that the review undertaken by Council satisfies the requirements of section 12 of the Local Government Act 1999 and may therefore be put into effect as from the day of the first general election held after the expiration of five months from the publication of the notice.

The revised representation arrangements are as follows:

The District Council of Yankalilla will comprise of nine Ward Councillors (no area Councillors) and the Chairman will be the principal member of Council.

Light Ward comprising portions of the Hundreds of Yankalilla and Myponga, County of Hindmarsh, more particularly delineated on the plan published herewith.