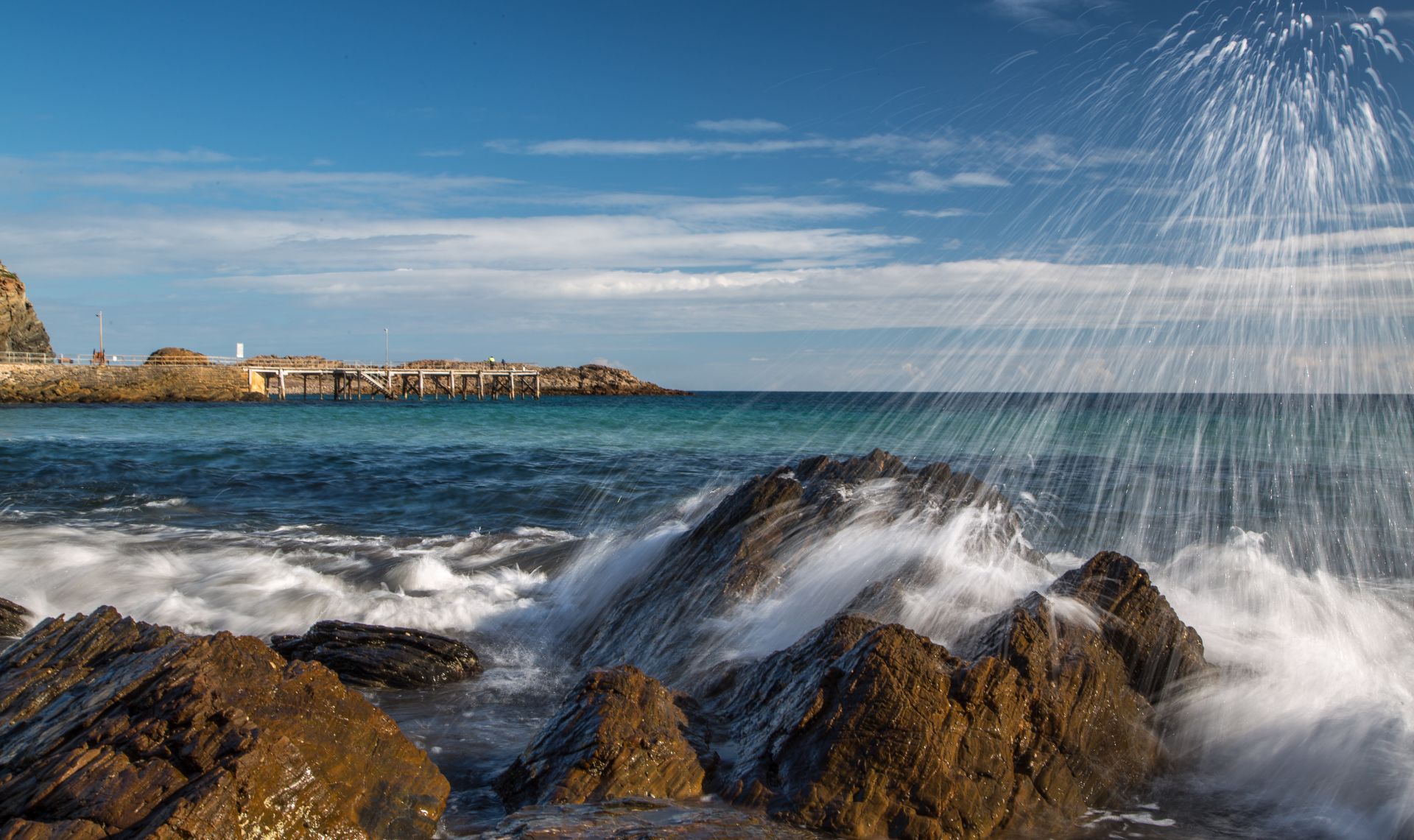 Welcome to the Yankalilla District, only one hour's drive south from Adelaide's CBD, rolling hills are home to 750 square kms of dairy farms and grazing lands, pine forests, conservation parks and bushland. Hills and valleys give way to 90 kilometres of coastline where rugged cliffs and 30 kms of spectacular white sandy beaches provide year-round attraction.

Our small permanent community of 4,500 people swells on weekends and holiday periods with thousands more weekend residents and visitors.

If you would like to be kept 'in the loop' with what's happening in our community, SUBSCRIBE to our free monthly e-news.

The District Council of Yankalilla strives to assist the local community and economy. Our intent is to make council information more accessible and to promote the healthy lifestyle and attractions of this region.

HOW COUNCILS WORK - A GUIDE TO THE RULES

"Local Government is one of the three spheres of government in Australia, namely - Local, State and Commonwealth Governments."

"As part of a responsible sphere of Government, Local Government councils have considerable discretion in exercising their powers and responsibilities, and in planning for the specific and diverse needs of their local communities. Councils are well placed to know and understand the views and aspirations of the local community and to influence - in a socially just and ecologically sustainable manner - what sort of place the Council area will be."

"The Office of the Local Government provides policy and other advice to the South Australian Government and its agencies." 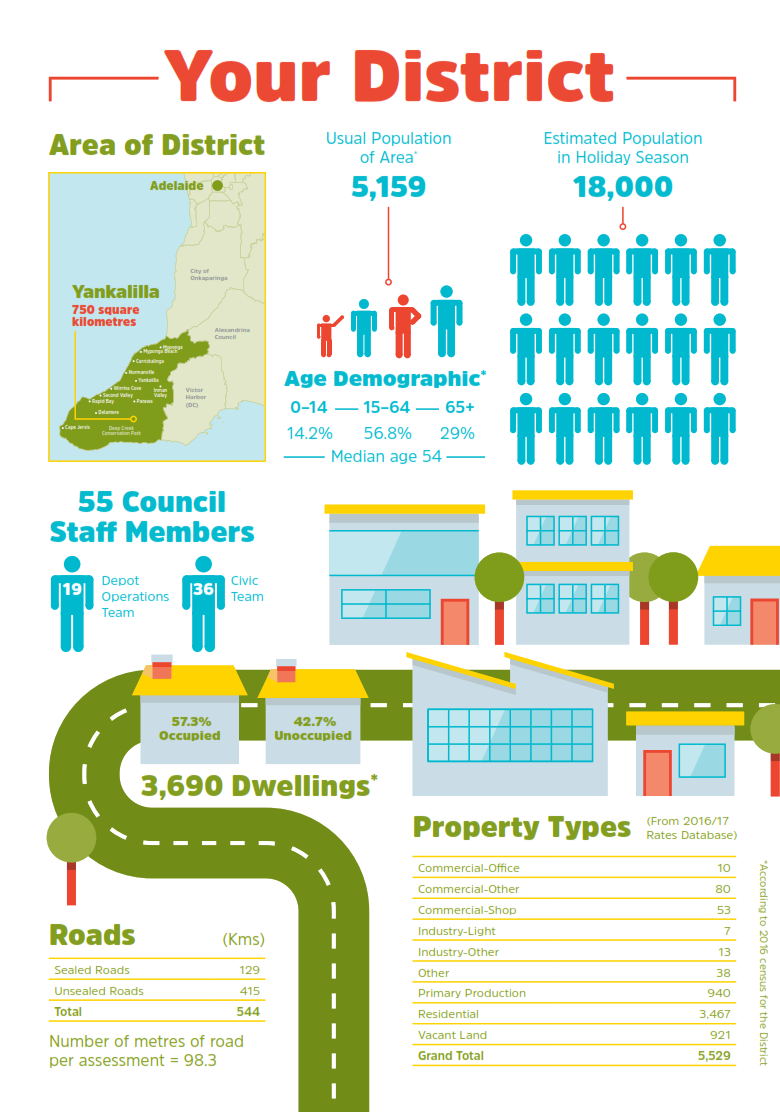