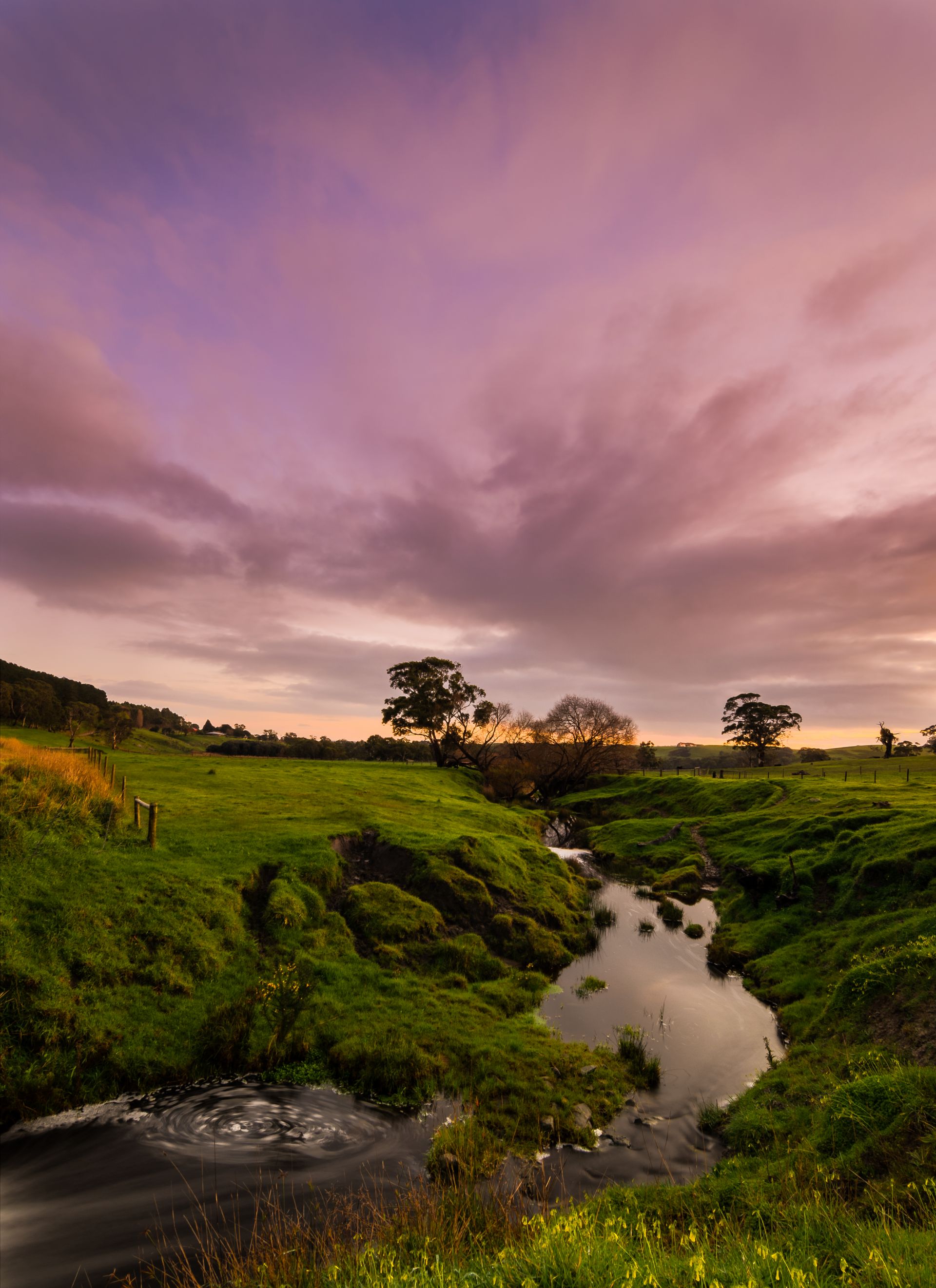 Being an Elected Member and making responsible decisions on behalf of the community is not taken lightly, especially with the Normanville Foreshore / Caravan Park Master Plan and the Surf Life Saving Club / Kiosk redevelopment.

Being an Elected Member and making responsible decisions on behalf of the community is not taken lightly, especially with the Normanville Foreshore / Caravan Park Master Plan and the Surf Life Saving Club / Kiosk redevelopment. After much discussion and deliberation, the first step was including an amount of $1.150m in the budget.

In July’s message, I wrote that after budget consultation, capital items were still in the budget, with conditions to ensure positive and practical outcomes, we are actively seeking assistance from the State Government for COVID-19 economic stimulus money, which they have on the table.

Council has also been working to bring all Council owned land titles in the foreshore area into Community Title which then creates greater opportunity of what can be accomplished in that area.
The Normanville Foreshore/Caravan Park Master Plan for the area is coming, but in the meantime some decisions on the Surf Life Saving Club / Kiosk redevelopment must be made to comply with Surf Life Saving SA funding timelines.

At the August Council the following resolution was carried:

That Council investigate rebuilding the Normanville Surf Life Saving Club rebuild as a combined rebuild of the Normanville Surf Life Saving Club and Normanville Kiosk in the existing location
That Council investigate utilising the current budget allocation for the Surf Club rebuild and a proportion of unallocated stimulus funds in the adopted 2020/21 Annual Business Plan and Budget towards the combined build.
That to allow Council to create a “shovel ready” project and to best place Council to obtain additional external funding for the overall Normanville Foreshore and Caravan Park Masterplan (including the combined build) that:

That a further report be provided to Council by November 2020 for consideration to include:

That a tour of the local surf clubs combined with kiosks/ restaurants along with our existing facilities be organised as soon as practicable.
That a part of the tour will assist in determining a maximum square meterage of the combined building and kiosk component that will be provided to the working party to assist in formulating the plans.

Part of the resolution will allow the 3 parties (Life Saving Club, Kiosk and Council) direction to proceed with the process. The working group, while keeping Council informed, will discuss design and costings, viewing the rebuild as the anchor point for the proposed Normanville Foreshore / Caravan Park Master Plan which will be coming to Council in December 2020 before going out to community consultation.

The Surf Life Saving Club redevelopment has been an interesting journey with very little documented history of the existing building being available.  Some gaps have been filled by verbal information from those involved in 1999, and much research along with many round table chats, and presentations have put together enough of the story so we can move forward.
The process has been a bit exasperating for some, but as Elected Members we need to know and understand everything possible. We deliberate over the reports to assist us to make the appropriate decision on behalf of our Community.

While some decisions, like the Surf Life Saving Club, may appear to be directly about one section of the community, the overall health and wellbeing of our district is determined by investing in and assisting the health and wellbeing of all our sections.  Our community is made up of many different parts. We are looking at ways in which the whole community will benefit from this investment in some way. Return on investment is very important and can be looked at by both dollar and community benefit return.

To rebuild only a Surf Life Saving Club on the existing footprint for a cost of $1,150m is only going half way as I don’t see many of the general community reaping the full potential of that facility. The adjoining kiosk is used by a greater cross section of the community as well as visitors. The Council owned kiosk is of the age where it needs upgrading, renovating, or rebuilding.

I see that a rebuild of both buildings, as a joint venture, a better investment. Yes, it is more money up front (investment), but many things can be utilised by both tenants to a point where some functions would benefit both organisations. This will provide greater usage over more of the year creating a better community return on the investment. It would also be a much more attractive facility in design, functionality, destination as well as a Council building with the possibility of a large function room being available for many sectors (e.g. weddings, club dinners, conferences (out of town revenue), art shows, business functions or even the Country Cabinet when they revisit our region).

There is a lot of work to do in this space in the next 4 months.

Keep enjoying the freedom that our State Government is providing for us by social distancing and using good hygiene, buying local and Australian. Aussie! Aussie! Aussie!
Mayor
Glen Rowlands